If ever a week has illustrated football’s dilemmas and its attempts to find ‘common values’ in a globalized game, it is this week.

On Monday, 17-year-old Blackpool player Jake Daniels became the first professional male player in Britain since Justin Fashanu in 1990. His courage in doing so at the young stage of his career was rightly lauded by fans, managers and players of English football and marks a step forward in the fight to make men’s football a more welcoming place for the LGBT+ community.

On Wednesday, the question of how and why clubs and players should show support for the LGBT+ community had become a focal point after Paris Saint-Germain’s Idrissa Gueye reportedly pulled out of his side’s game against Montpellier at the weekend, after players were encouraged to wear jerseys with rainbow numbers.

The rainbow has long been associated with the LGBT+ community and Gueye, a practicing Muslim, withdrew from the game for “personal reasons” after retiring for the game last season due to illness, according to manager Mauricio Pochettino International Day Against Homophobia, Biphobia and Transphobia had been done on May 17th.

Gueye, formerly of Everton and Aston Villa, has since been joined by national team-mates Crystal Palace’s Cheikhou Kouyate, Leicester City’s Papy Mendy and Watford’s Ismaila Sarr on social media, as well as supporting the country’s President Macky Sall. A hashtag, #WeAreAllIdrissa, has been trending on Twitter in support of the 32-year-old, with views ranging from openly homophobic to free speech cases in his defense. 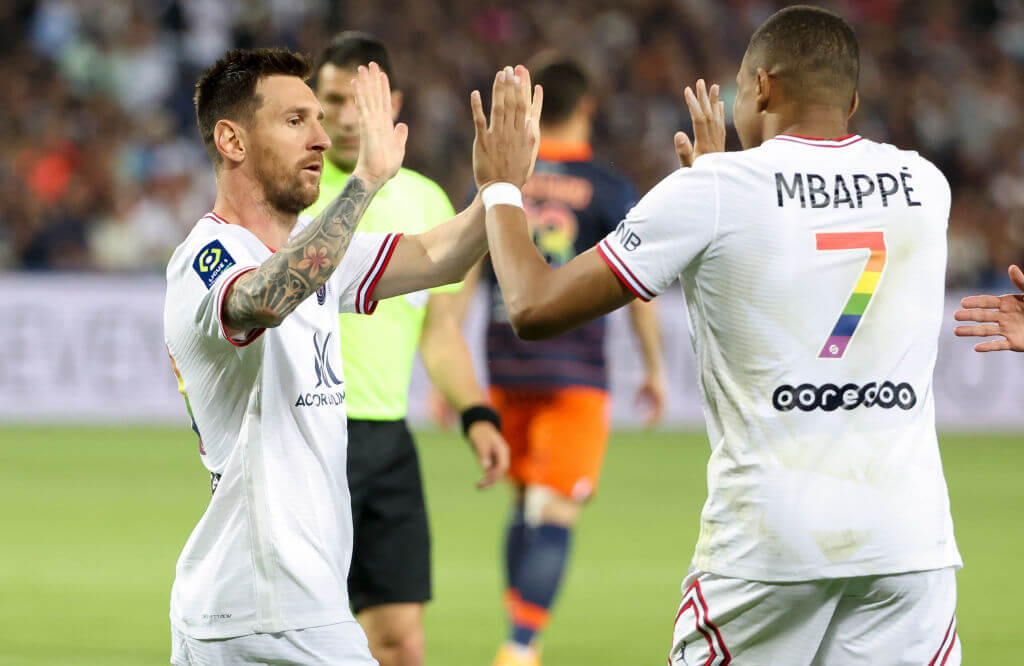 LGBT+ football fans have been thrown from a moment of celebration in support of Daniels to Doom-scrolling social media profiles debating their right to free love and awaiting a safe space within the sport.

This, of course, has now become a culture clash and will continue to rear its ugly head as football seeks to maintain its vast reach as the world’s most popular sport, while defining the shared values ​​of all who play it.

In recent days it has become clear why the Premier League has at no point opted to introduce rainbow numbers on the back of player shirts as part of the Rainbow Laces campaign or any other related LGBT+ event in order to avoid the issue entirely. Instead, during Rainbow Laces, players – usually a select few similar faces – engage with LGBT+ fans or wear the laces themselves for support.

The question, to which there is no correct answer, is whether players should be forced to participate in such events, although there is obvious hypocrisy in personal choice in such cases. For example, if a player decides not to support the LGBT+ community on their shirt at a one-off event for religious reasons, but has advertised a gambling sponsor on the sleeve of the same shirt all season, also challenging their beliefs, clubs should consider them not exclaim?

Perhaps the most disappointing reaction to all of this is that too few clubs and managers have done just that. There was only real substance in Leicester City’s statement, which said: “The club have spoken to Papy and discussed the possible interpretation of the post, which has since been removed. It was not his intention to offend or to suggest that he shares views that are at odds with the club’s longstanding commitment to equality and inclusion.

“Leicester City Football Club stands firmly as an ally to the LGBTQ+ community and is proud of the work it has done over the past few years to help create a safe and inclusive environment and to educate our staff on the importance of alliances .”

PSG’s statement didn’t mention Gueye by name at all, while Watford made their best efforts to say they “would offer any of their staff training and support” and Palace manager Patrick Vieira said he would have an “internal meeting” with everyone ‘ lead player who posted in support of Gueye. 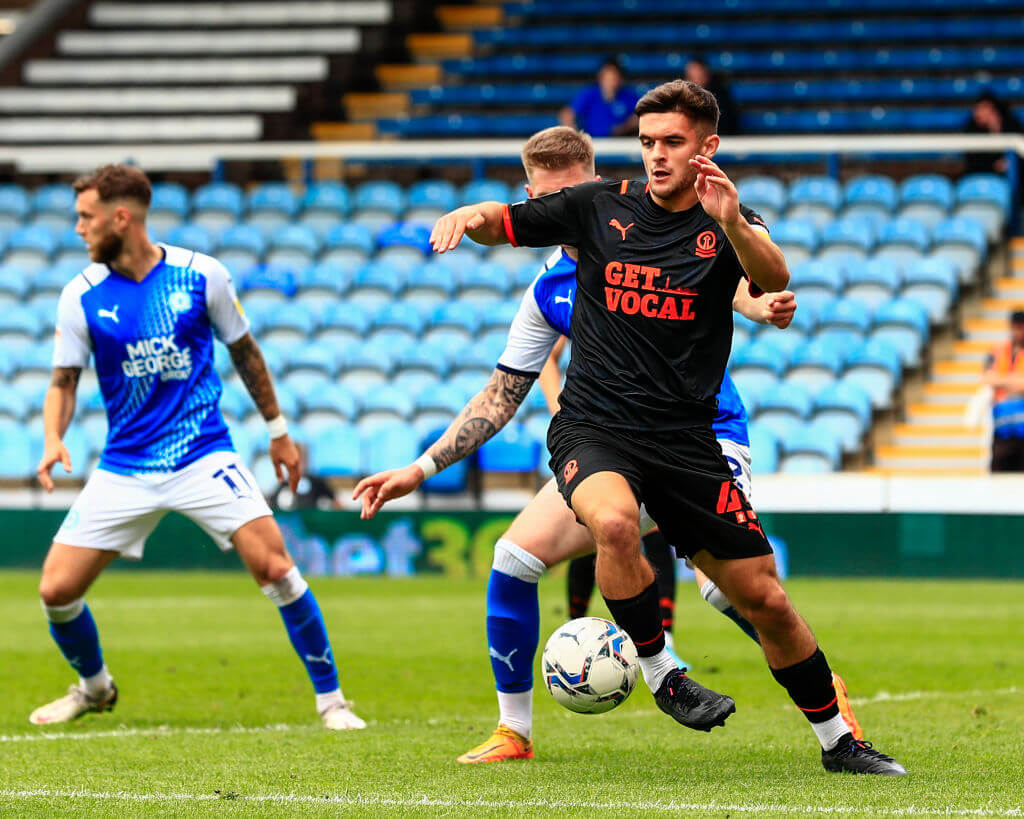 Daniels came out with a positive reaction on Monday (Photo: Lee Parker – CameraSport via Getty Images)

All clubs with players involved have run campaigns or statements in support of the LGBT+ community, but when it comes down to it, they have largely failed to establish where they draw the line for players who appear to share Gueye’s views. Cynical voices would say that clubs are unlikely to ever take a really tough stance on issues like this, the Black Lives Matter movement or any other social justice campaign because players are assets they cannot afford to lose or keep to damage.

But there’s more moral hand-wringing about whether it’s right for players to be forced to do things against their will. Players’ contracts oblige them to represent the club, including its sponsors, in shirts throughout the season and it is common for clauses to dictate that conduct otherwise would bring the club’s reputation into disrepute and result in sanctions. However, as with any contract dispute, there are ways for players to get out of one-off cases like Gueye’s case.

Giving players the choice to get involved, for example by allowing Gueye to wear a blank number instead of a rainbow digit, seems like an easy option, but as this would effectively mean a player actively demonstrating that they are anti-LGBT is it maybe a few steps would really take.

It’s a small request for clubs and players to show support for important causes and then admit when they’ve done something wrong, but it happens all too rarely.

The fact that a teenager and his club have shown how best to deal with such complex matters – with clarity, honesty and compassion – shows that there is a way to navigate difficult waters. Blackpool consulted LGBTQ+ charity Stonewall, among other organisations, to work with Daniels to ensure he had the right support to come out when he was ready.

Club vice-captain Marvin Ekpiteta has since apologized for historically homophobic posts on Twitter a decade ago, to which Daniels replied: “What you said ten years ago at the age of 17 does not define the man you are today. I’m proud to be your team-mate and part of the Blackpool family – we all move football forward together.”

It was the week’s most mature exchange in the swirling chaos of a debate from a 17-year-old representing the future of football in this country.

The big question for football is how it will make players like Daniels feel a part of the sport while providing a clearer answer to future issues affecting players and social justice campaigns. If supporting the LGBT+ community is really important to clubs, they need to speak up when it’s difficult, not just when it suits them.