The college football landscape was rocked last summer when the Houston Chronicle reported that the Texas Longhorns and Oklahoma Sooners had approached the Southeastern Conference about joining the respected sporting organization. Now that the deal is set in stone, the two Big 12 programs are expected to migrate and join the juggernaut, the SEC, in 2025 when their current conference contracts expire.

One of the biggest questions surrounding this move is how the SEC will manage the addition of two more teams and bring the total number of member schools to 16 campuses spanning a true quarter of the country. While 16 is a much more divisible number than 14, the change still brings with it a host of logistical issues that will need to be addressed sooner rather than later.

Suggestions made so far include reducing the number of out-of-conference matchups and introducing a nine-game intra-conference schedule — an increase from the eight currently played. There is even the possibility of doing away with the divisional structure altogether and creating a hodgepodge Super Conference, further reinforced by the goal of every school playing each other at least once every four years.

So what can the Gator Nation expect when this plan is finally revealed?

According to The Athletic’s Aaron Suttles and Seth Emerson, although the idea had already been floated, the idea of ​​a nine-game SEC fixture list is much more realistic now than it was before expansion talks began. Commissioner Greg Sankey provided the following insight into the development of the conference over time, even before the COVID pandemic.

“Which probably wasn’t understood when we were at the start of a planning review in 2019. We’re bringing a report to our Presidents in March 2020… we’ve brought analysis to that meeting to reflect on what a future 14 team timeline looks like. And then, you know, the pandemic was such a full-time plus, just trying to keep up the competition that we just put that aside. And then we came back to 16. So this is almost a natural conversation. The impact of new rivalries on existing rivalries, those things are real. What really encourages me is the ability to see everyone in different models with a certain frequency. And we will be approaching a decision point sooner rather than later.”

Supporting the plan for an expanded conference schedule are Alabama Crimson Tide and Georgia Bulldogs head coaches Nick Saban and Kirby Smart, who have long been advocates of increased SEC play while their peers fear jeopardize their bowl eligibility with such severity , restrained were list of teams to tackle.

Regarding the organization of teams within the conference, the authors concede that the dissolution of departments is the most likely outcome, but with that comes further scheduling issues. Various alternative scenarios include four divisions with four teams, unofficial divisions that would only serve for planning purposes but still rank teams 1-16, pods – which is essentially a hybrid of the first two items on this list – or a fixed one flexible planning arrangement.

The latter format involves a fixed number of schools permanently etched into the schedule, while the other games are used flexibly to allow opponents to be rotated accordingly. This proposed ratio is fixed at 3-6, but could be adjusted through play to a 2-7 or 4-5 format if needed. It is clear that the conference offers many opportunities, but also many hurdles.

Hopefully SEC fans will get their answers at the end of next month’s SEC meetings.

Billy Napier knows what he’s doing. Here are 10 reasons to trust him. 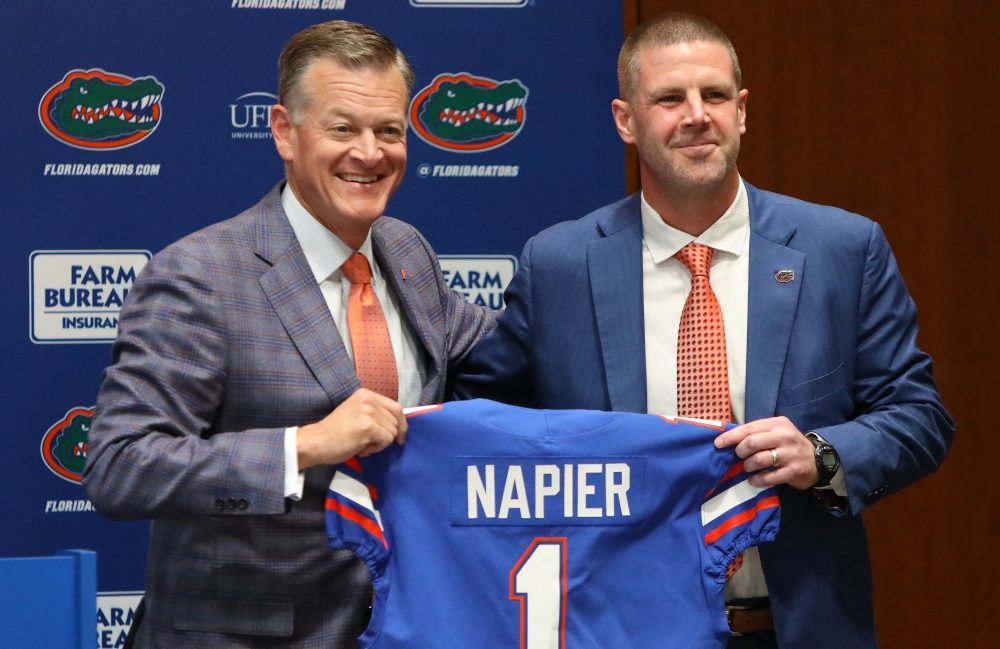 A look at the 10 largest alligators that originated in Gainesville 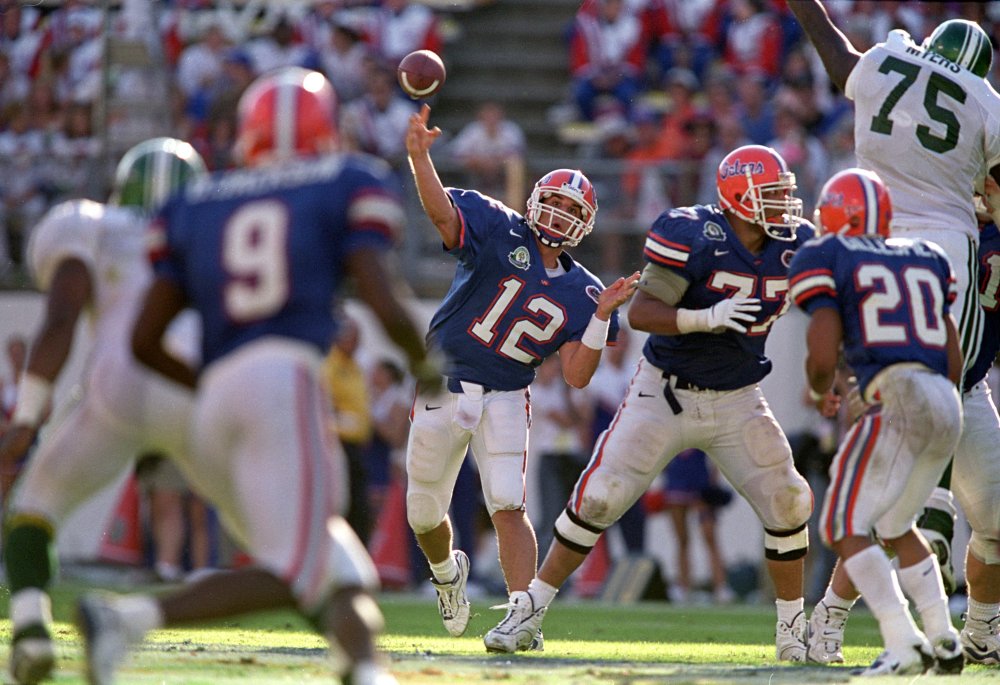