May 19, 2022– More than 80 CFISD football players from all 12 high schools came together May 17 to conduct the first-ever district-wide skills camp – Camp Courage – for middle and high school students enrolled in LIFE Skills classes.

After a two-year camp hiatus due to the pandemic, Coach Brister Ray Zepeda, CFISD athletic director, suggested all campuses should join the effort in 2022.

“He liked the idea of ​​hosting it as one big CFISD event and I’m glad we did because it made the whole thing better,” said Brister.

To encourage participation, middle and high school LIFE Skills coordinators reached out to potentially interested students and distributed registration forms. About 80 students originally registered, and about 40 attended on May 17th.

“This allowed us to double down on the escorts and lead to more positive interactions,” Brister said. “The performance of our athletes was great. The best part was seeing all the football players trying to compete in the fall, working side by side for a bigger cause.”

Malik Slone, a sophomore at Jersey Village High School, had had a positive experience working at Camp Courage. He connected with Cypress Falls grad student Haley Hayes, one of the first campers to show up early for the event.

“Haley is a very kind and generous person who wasn’t confident at first, but I feel like I’ve helped her create a bigger personality for herself,” Slone said. “Now she’s in a mindset where she can do whatever she wants – throw a football, do a tackle, whatever. Camp Courage wasn’t about ourselves, it was about helping others who couldn’t do things we can do. It was about what I learned and what I can do to continue this experience. I would be the first to volunteer if we did it again.”

Zepeda hopes the camp will continue to grow in the years to come.

“Camp Courage is a great example of what makes CFISD and the CFISD community such a special place. We’re lucky to have so many athletes and kids to take care of each other,” he said. “I appreciate the leadership of Cy Falls Campus Sports Coordinator Chris Brister in organizing and leading this great community service event. I am also so thankful for the many athletes and coaches who came out to support many of our special needs students and provide a great event. That became clear after a short time everything Participating children benefited from working together and having fun together as a group of CFISD students.” 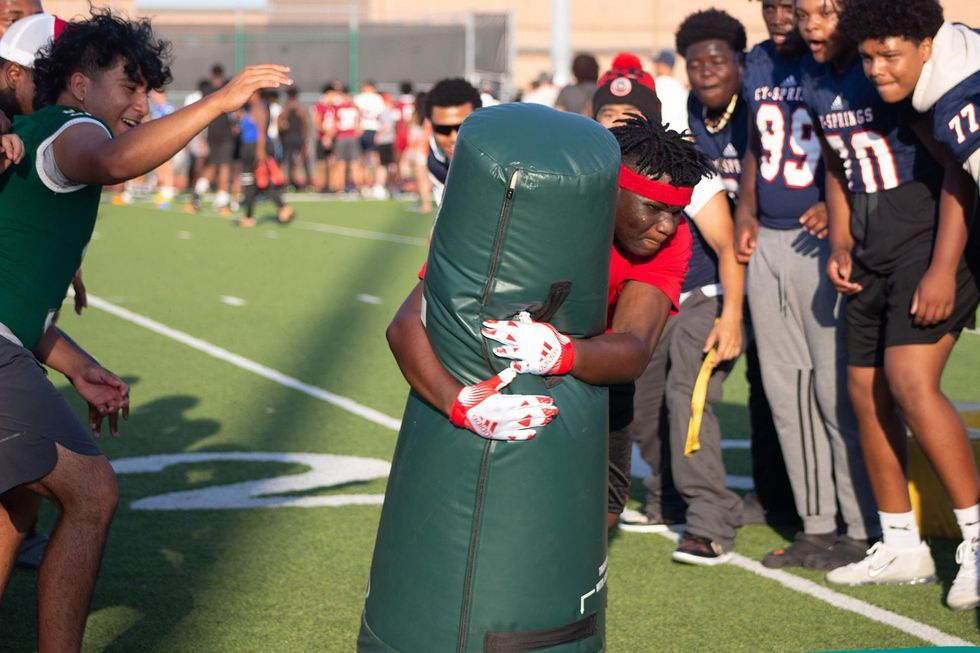 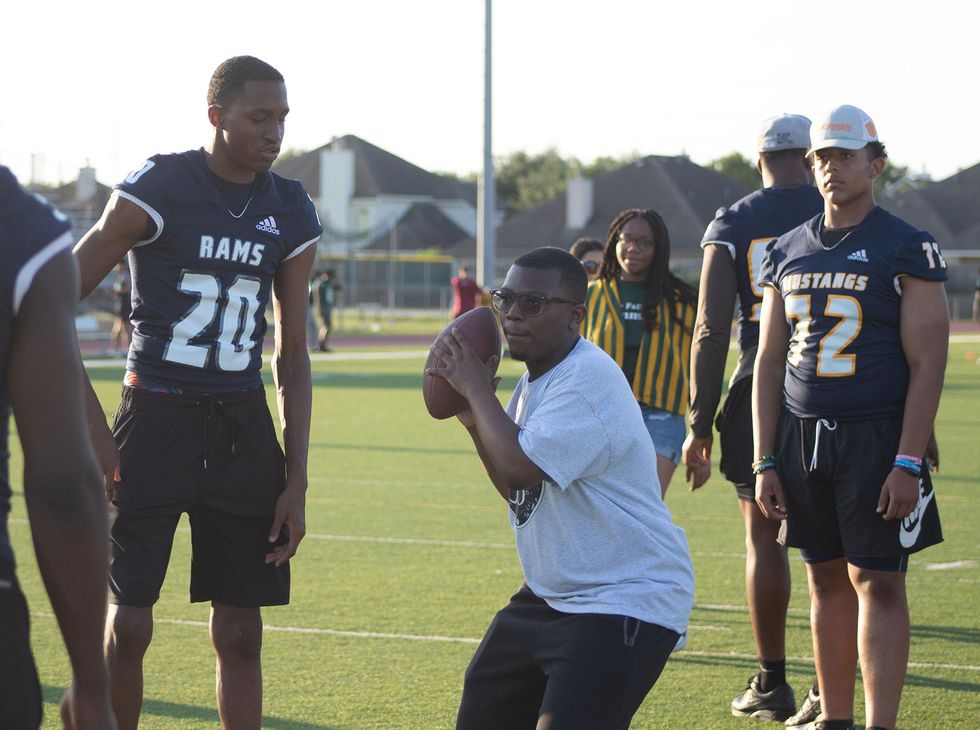 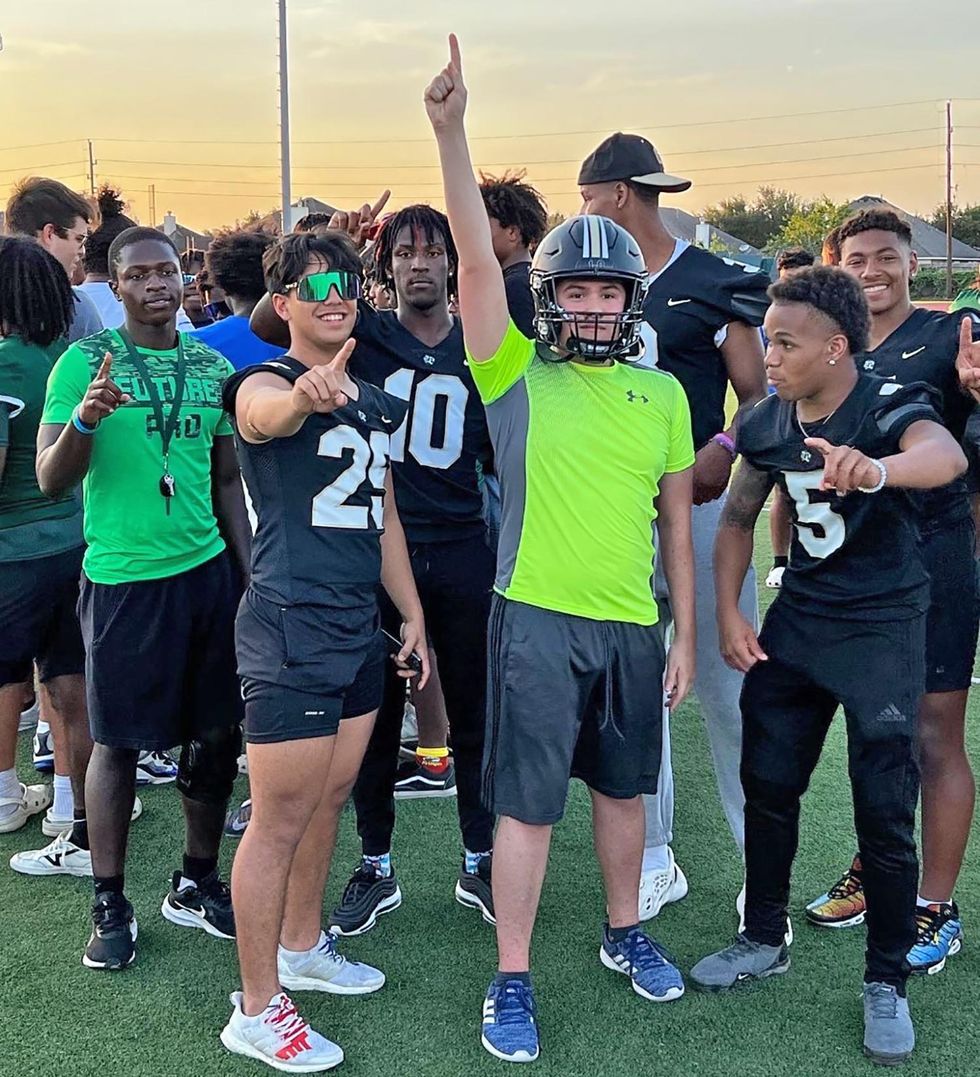 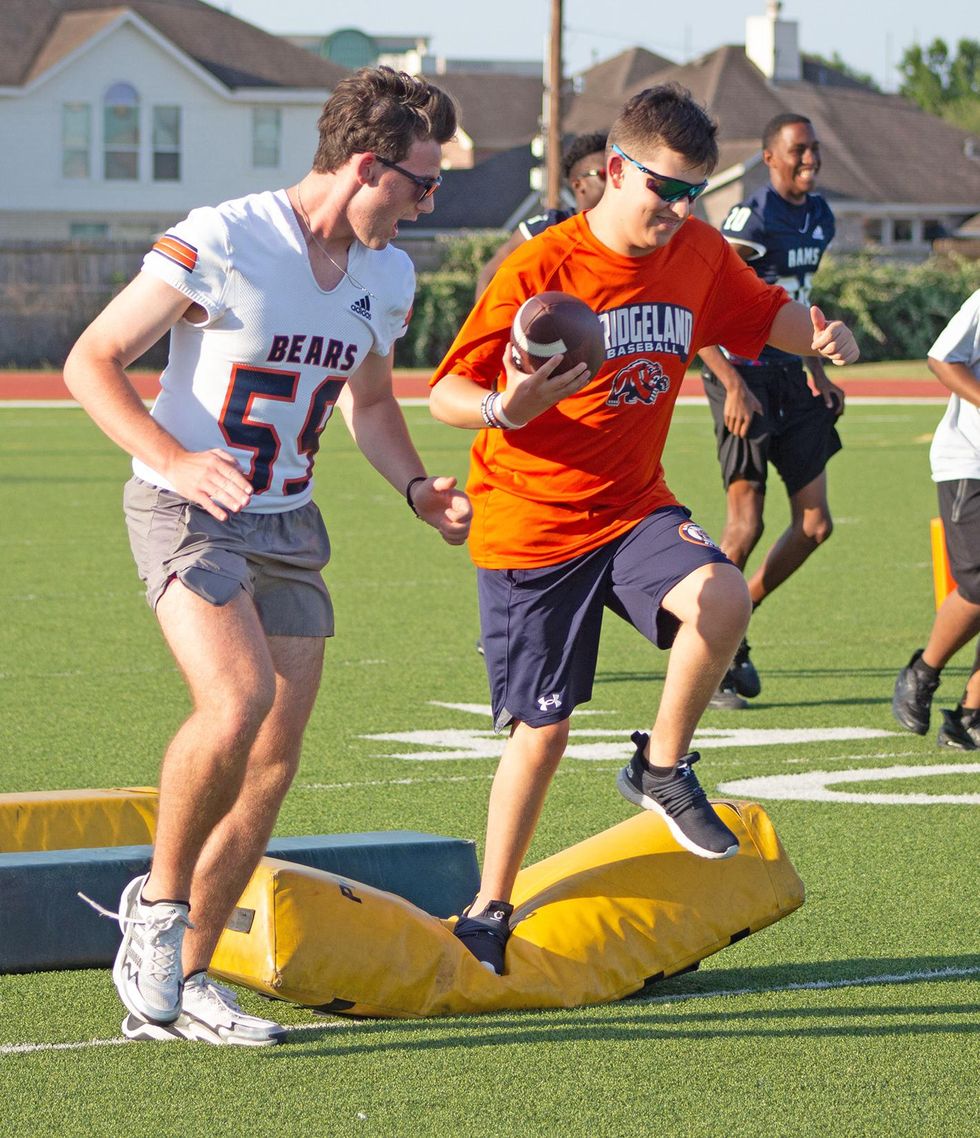 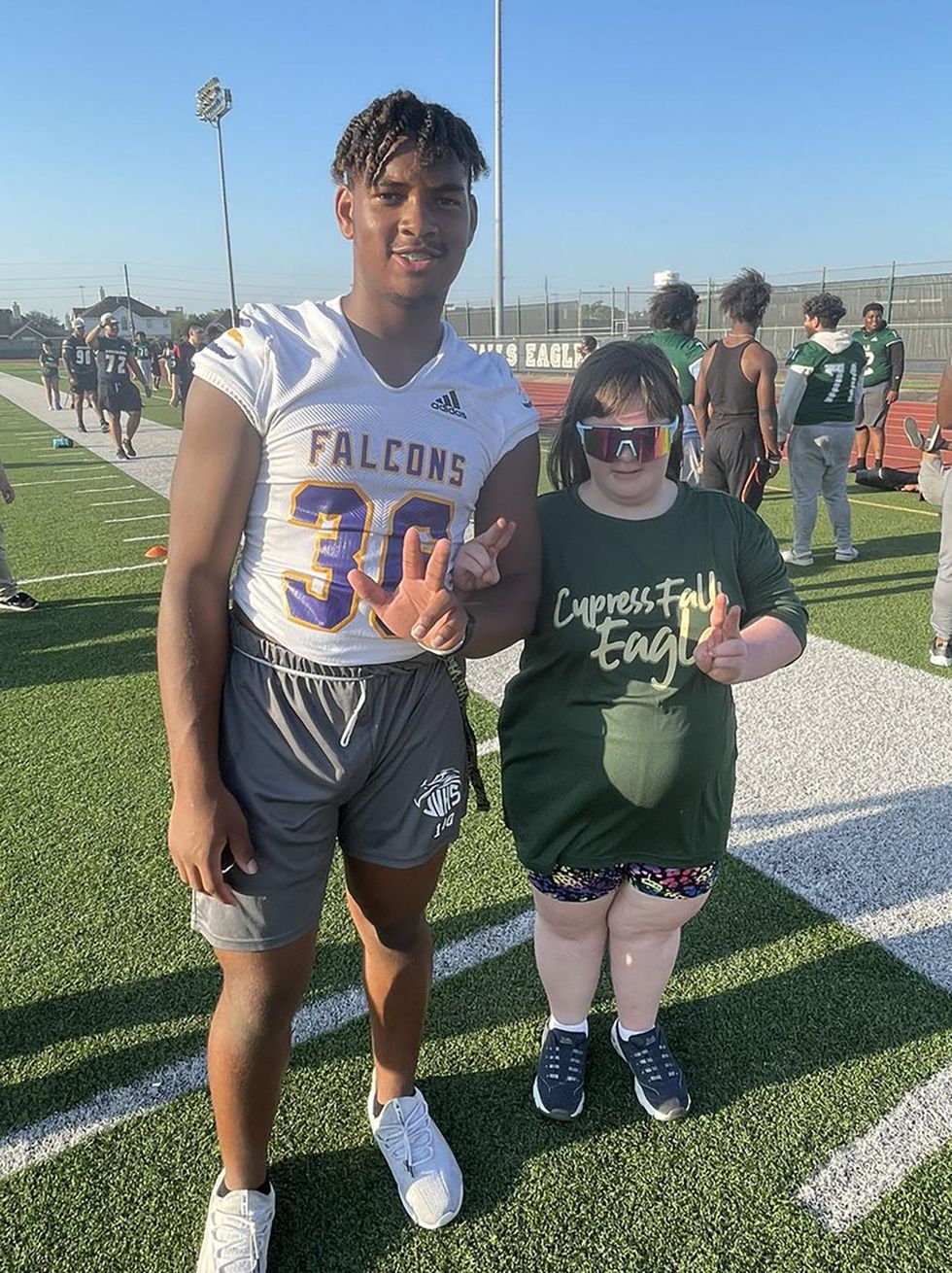 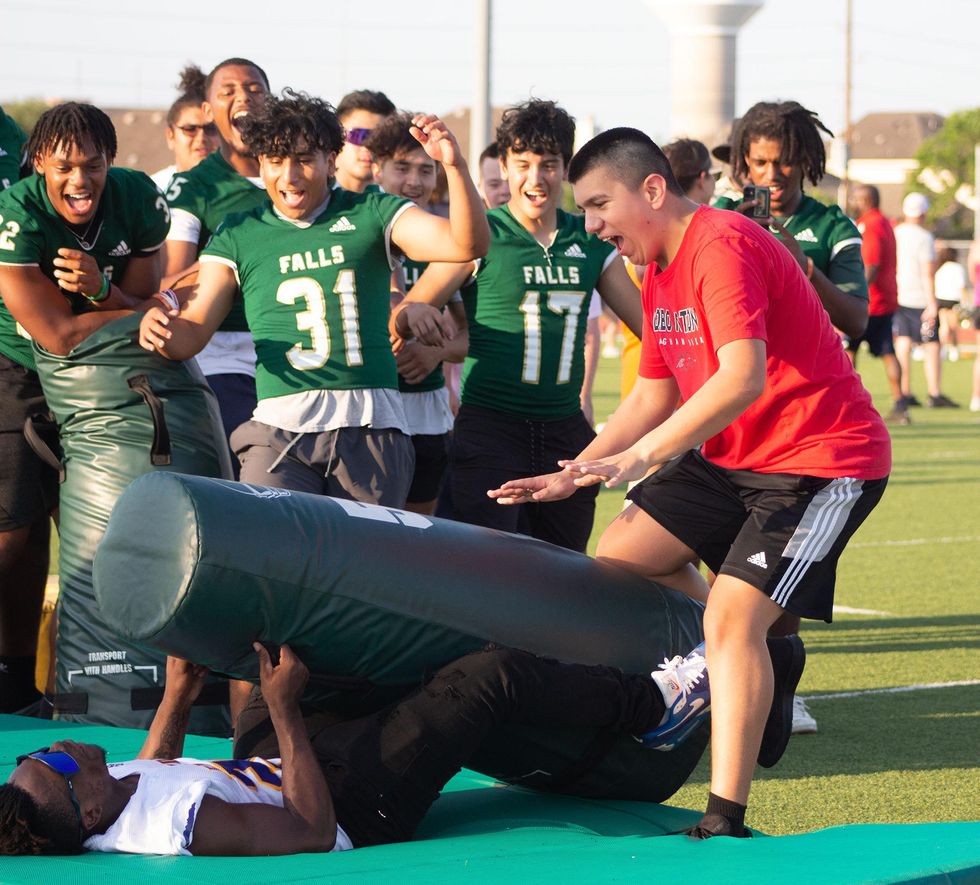